I’ve been working in the film and television business as an Artist, a Visual Effects Supervisor, Visual Effects Producer and a Second Unit Director for more than 25 years. As of this post I have contributed to 60 projects, see my IMDB listing here, many of which have been well enjoyed by viewers. The Tudors is one example that comes to mind. However, I’m quite sure that there is no other project I’ve worked on that is more beloved by it’s fans than The Expanse. In return, everyone on the show understands that our work, including the science we employ, must be held to a high standard. 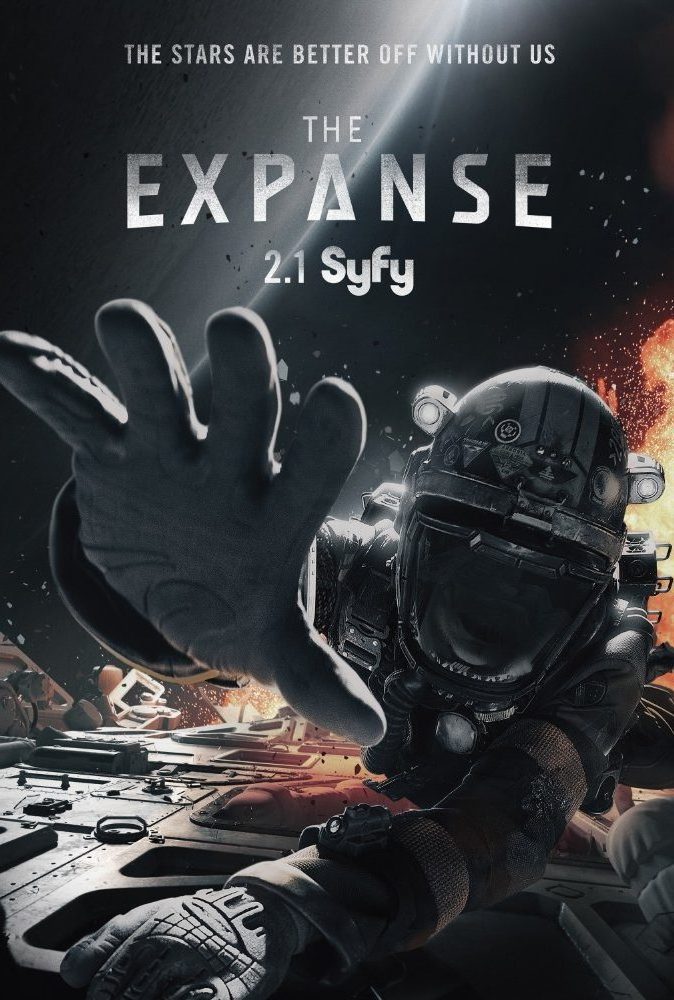 About The Expanse Story

For those who are unaware, The Expanse is a science fiction detective noir television series based on the critically acclaimed, best selling books by James S. A. Corey, the combined pen name for Daniel Abraham and Ty Franck.

The story is set 200 years into the future at a time when humans have colonized the solar system.  The three main factions are Eathers, Martians and Belters. Like most good sci-fi, there is a clear reflection of our contemporary times, especially concerning politics. Variety writer Maureen Ryan credits the show with tackling “issues of class, representation and exploitation”.

About The Expanse VFX

There are several reasons we split the work this way.  The first is that we shoot in blocks. When an odd block is filming Bob and our On-Set Visual Effects Supervisor, Marin Tori, make sure things are done correctly.  While that is happening I’m prepping an planning for the next block as well as working with our vfx vendors and editorial team on even block material.  When an even block is shooting Bob and I switch tasks. Martin is the constant on-set. However, it’s never that clean. For example, while shooting we often meet with our vfx vendors over lunch, review shots between takes, slip away to editorial to give input, etc.

Another reason we divide the vfx duties is that approximately one out of every three shots requires visual effects in the second season.  That’s somewhere in the range of 2700 vfx shots over the 13 episodes.  That’s a lot of shots!  And if you’ve seen the show you’ll know that many are completely cg  creations or otherwise epic in scope. In order to deliver at the required quality and volume we have employed 12 different visual effects studios. In alphabetical order they are Atmosphere, Encore/Deluxe VFX, Gizmo VFX, John Mariella, Junction Box, Keyframe Digital, Mavericks, Oblique, Rocket Science, Spin, Switch and Torpedo. We have also worked with Breeder for the opening titles and North Font for concept art. The management of all that keeps Bob and I, as well as our VFX Producer cohorts Cailin Munroe and Krista Allain, and VFX Coordinator Alison MacMillan on our toes.

As I’ve said elsewhere, we work hard to get the visual effects right so it’s nice to see them so well received.

Here is one of several similar 5 star reviews of the The Expanse Season 2 Episode 4: “Godspeed”. 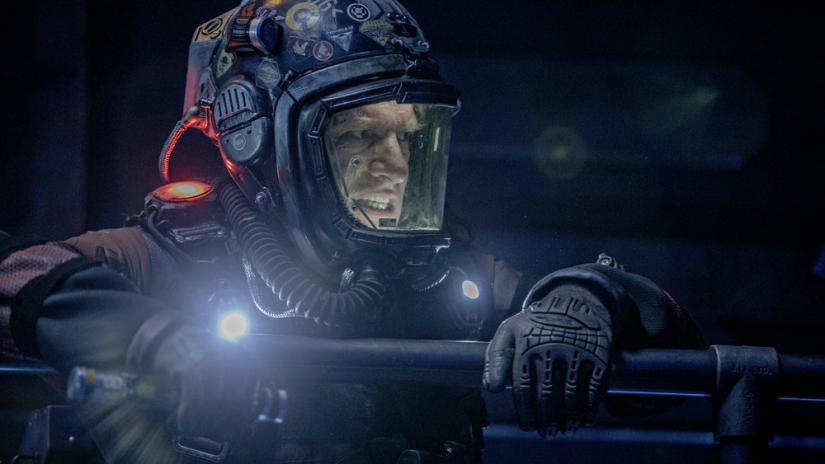 Mind-blowing visuals accentuate a brilliantly insane plan and a heart-stopping twist in this week’s episode of The Expanse.

Here are a few additional highlights from the review.

“A story which is already awe-inspiring in its sheer audacity becomes jaw-droppingly breathtaking with the expert visual effects and unexpected scale of it all.”

“There’s nothing not to love about The Expanse. The world-building is rich, the characters are compelling, and both the political conflict and the alien dangers put viewers on the edge of their seats. But when an episode includes visual elements of such enormous scope into an already tightly-woven story, it simply defies all attempts to express the full breadth of appreciation of what a wonderful series this is. Only one word suffices: perfection.” 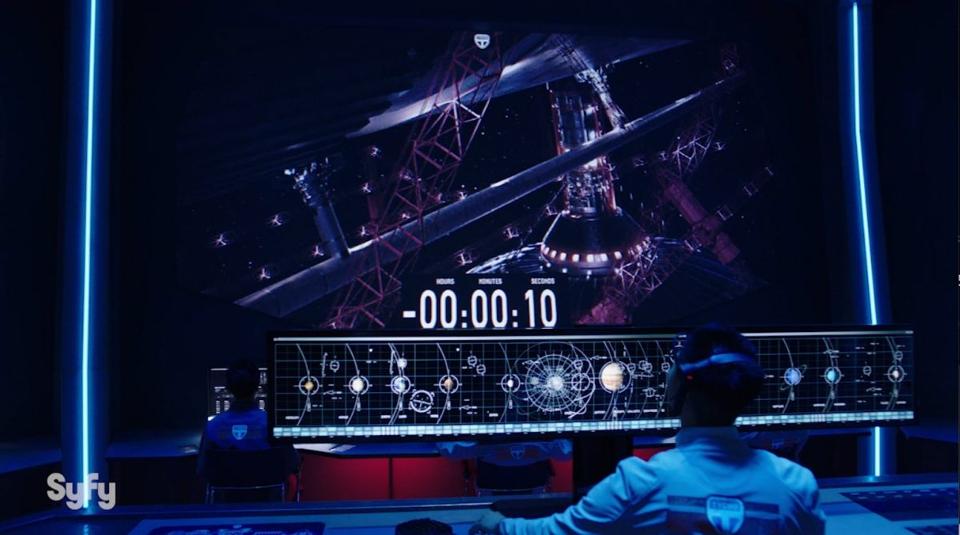 Science And Tech In Syfy’s ‘The Expanse:’ The Spectacular Launch Of The ‘Nauvoo’

Here are a few more highlights from the article.

“Science is sometimes sacrificed for drama in The Expanse, but when it is, it is done through informed choice, not through blithe disregard.”

“If you’re into science, technology or engineering, you will be continually surprised and delighted with the detail that is packed into each episode of The Expanse. If you aren’t interested in any of this stuff, the show’s story is both compelling and well-acted. On top of everything else, The Expanse has very high production values. I don’t know what it costs to produce an episode, but the series looks like they’re putting every cent of it up on the screen.”

Finally, for those of you who rightly point our there is no sound in space, here’s a response from our Showrunner Naren Shankar.

“How come no one asks why there’s a musical score in space?”

All the best,
Bret